Mr. Guy Lépine and a group of entrepreneurs from Saguenay-Lac-Saint-Jean founded the company in 1984. With the mission of installing processing machinery, the company had its humble beginnings in the pulp and paper and aluminum smelter industries.

Quickly, AMI set itself apart through its dynamic and innovative approach to health and safety on construction sites and soon built a reputation as a leader among the major contractors in the Saguenay-Lac-Saint-Jean and Côte-Nord regions.

Martin Lépine joined the family business in 1998. In 1999, AMI partnered up with a competing company for the construction of the Alma factory, carrying out more than a million hours worked as part of this project. Between 2003 and 2007, the integration of two companies with complementary abilities allowed a repositioning of products and the addition of new services. In 2011, a north-coastal division was created to take part in the “Plan Nord” which announced significant investments in the mining sector. It was then sold in 2016.

The following years were devoted to strengthening the leading position of Polymac Maintenance in industrial maintenance as well as that of AMIMAC Fabrication, the company’s OEM division. Through the development of innovative business models and the creation of numerous technological innovations, AMI further solidified its position as an industry leader.

In the past three years, new members have been added to the management team to support continued growth: Louis Prévost as Managing Director, Stéphanie Otis as Finance Director and Mathieu Ouimette-Brochu as Director of Human Resources. Together, these new additions now support Martin Lépine, Régis Tremblay and Normand Boyce who have held the positions of President, Major Projects/OHS Director and Operational Excellence Director for many years.

In all our projects, our 200 mechanics, pipe fitters and welders are supported by a team of competent and courageous managers, recognized for their audacity and great concern for safety.

The group’s managers are motivated by the achievement of mandates whose ultimate goal is “zero accidents.” 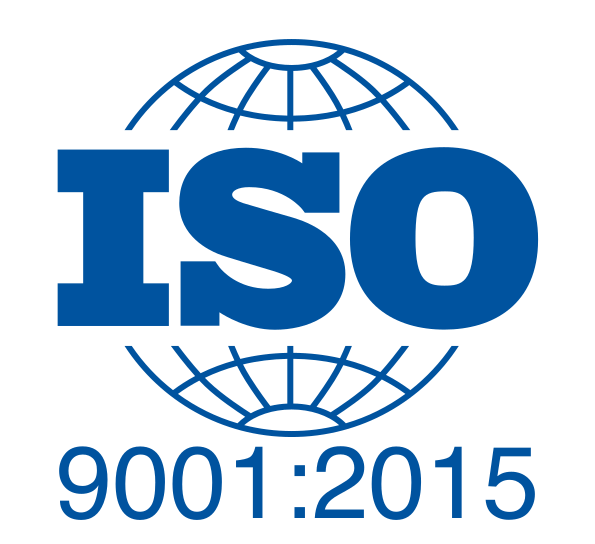